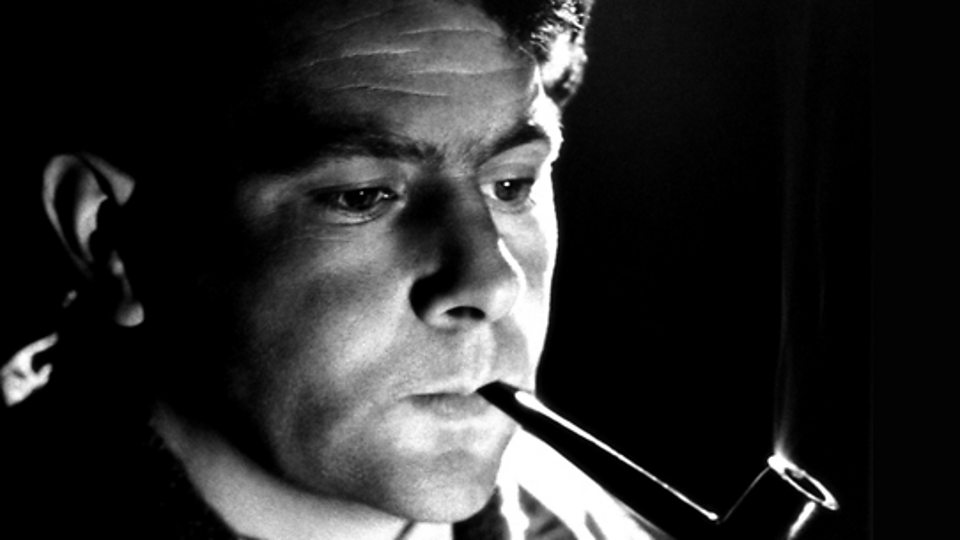 Gerald Finzi was born in London on July 14, 1901, and spent his early childhood in London. His father died when he was just seven and following the outbreak of the First World War Finzi moved with his mother to Harrogate, in Yorkshire.

There Finzi was able to study composition with the composer Ernest Farrar and from 1917 with Edward Bairstow at York Minster. But attracted by the beauty of the English Countryside, Finzi moved to Painswick, Gloucestershire, in 1922 where he was able to compose in tranquility.

His first published work was ‘By Footpath and Stile’ (1921-22), a song-cycle for baritones and string quartet to texts by Thomas Hardy, whose work Finzi greatly admired.

But rural and musical isolation soon became oppressive and in 1926 he moved back to London and began to study with RO Morris, one of the outstanding British teachers of the inter-war years.

He also became acquainted with Ralph Vaughan Williams, whose influence he was always to acknowledge and who in 1928 conducted Finzi’s Violin Concerto.

Other acquaintances in London included Holst, Bliss, Rubbra and Ferguson – who was also to become a life-long friend. In 1930 Finzi gained a teaching appointment at the Royal Academy of Music, but in 1933 gave up the post after he married artist Joy Black and moved back to the country, to Aldbourne, Wiltshire.

The same year saw a complete performance of the song-cycle ‘A Young Man’s Exhortation’ (1926-29), his first noted success in London. Combined with another early success, ‘Earth and Air and Rain’ (1928-32), it established him as a masterly and sensitive setter of poetry.

His burgeoning career was soon thwarted by the outbreak of the Second World War, causing the cancellation of the song-cycle ‘Dies Natalis’ (1925-39) at the Three Choirs Festival. It was a performance that could have brought him to prominence sooner.

In 1939 the Finzis moved to Ashmansworth Farm, Hampshire. During the war years Gerald Finzi was drafted into the Ministry of War Transport and opened his house to a number of German and Czech refugees.

With the return of peace Finzi began to receive a series of important commissions, namely, ‘Lo, The Full, Final Sacrifice’ (1946-47), a festival anthem; a larger scale ode ‘For St Cecilia’ (1946-47); a Clarinet Concerto (1948-49) for Frederick Thurston, which was perhaps his best known work; and his masterpiece ‘Intimations of Immortality’ (1938-50), for tenor, chorus and orchestra.

In 1951, however, Finzi learned that he was suffering from Hodgkin’s Disease, a form of leukaemia, and was told he had between five and ten years to live. The discovery in no way lessened his activities, particularly those undertaken for other composers.

He had championed Ivor Gurney in the 1930s and those efforts continued. He also worked on the music of Hubert Parry and edited the overtures of William Boyce for Musica Britannica. An all-Finzi concert at the Royal Festival Hall in 1954 acknowledged his standing in Britain’s musical life.

A commission from Sir John Barbirolli for the 1955 Cheltenham Festival brought forth the Cello Concerto (1951-52,54-55), Finzi’s most ambitious, purely instrumental work.

Finzi finally lost the fight against his illness and he died on September 27, 1956. His Cello Concerto was first broadcast the night before he died.

Today, his music continues to be much admired and celebrated. It embraces a rich variety of moods, from elegiac lyricism, through spiritual reflection, to radiant joy. In particular the deaths of his father, three brothers and his teacher introduced the theme of fragility and transient existence, which was explored in many later works.

His oeuvre, extending to more than 100 songs for soloist or choir, firmly establishes him as one of the most popular 20th Century British composers.