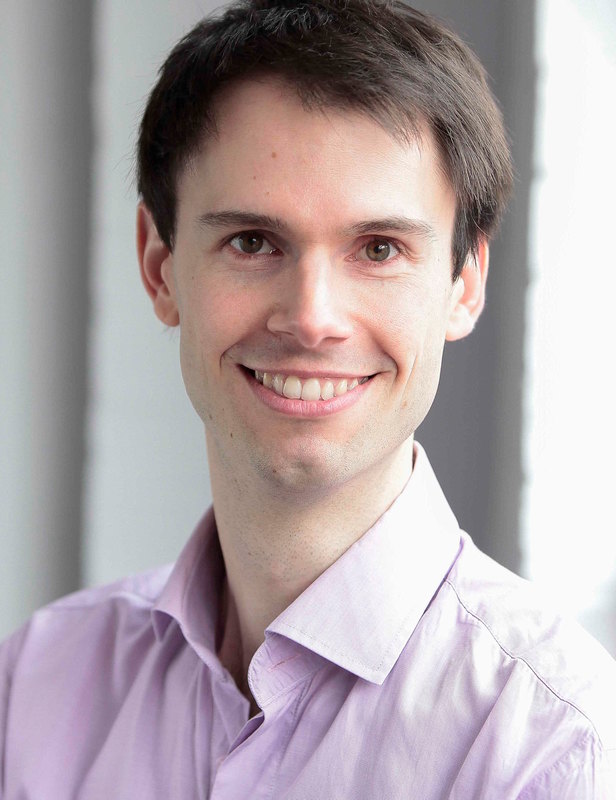 Alexander Campkin’s music, described as ‘fresh and attractive’ by Gramophone, has attracted the attentions of some of the top ensembles. His work has been performed or broadcast in over forty countries. It features on over 20 CDs recorded by ensembles including the London Sinfonietta and the BBC Singers, and one of which was Christmas CD of the Year for Classic FM.

His musical journey was changed forever after medical symptoms and the diagnosis of multiple sclerosis aged 17. This was shortly before he was due to perform with the Arad Philharmonic in Romania as a viola player.

‘MS changed my life. It stopped me playing viola. But it certainly didn’t stop me composing.’

Alexander (b. 1984) has received over one hundred commissions from organisations including The Royal Opera House, The Tallis Scholars, The Royal Ballet Sinfonia, The London Mozart Players, English Touring Opera, The BBC Performing Arts Fund, The Swedish Arts Council, New London Children’s Choir, Episcopal School of Jacksonville Florida, The Joyful Company of Singers and The Theatinerkirche Vokalkapelle Munich. He has been appointed Composer in Residence of Ampersandance Contemporary Dance Company, The Bournemouth Symphony Orchestra Changemakers Ensemble, The Fulham Camerata, The Cantus Ensemble, The Fourth Choir, The Portsmouth Grammar School and Neresheim Abbey in Germany.

Alexander is conductor of The Oxbridge Singers and the minimaLIST ENsemble. His growing passion for music education has led him to direct workshops for the Royal Opera House, the BBC Symphony Orchestra Learning, English Touring Opera, Royal College of Music Sparks and Streetwise Opera.