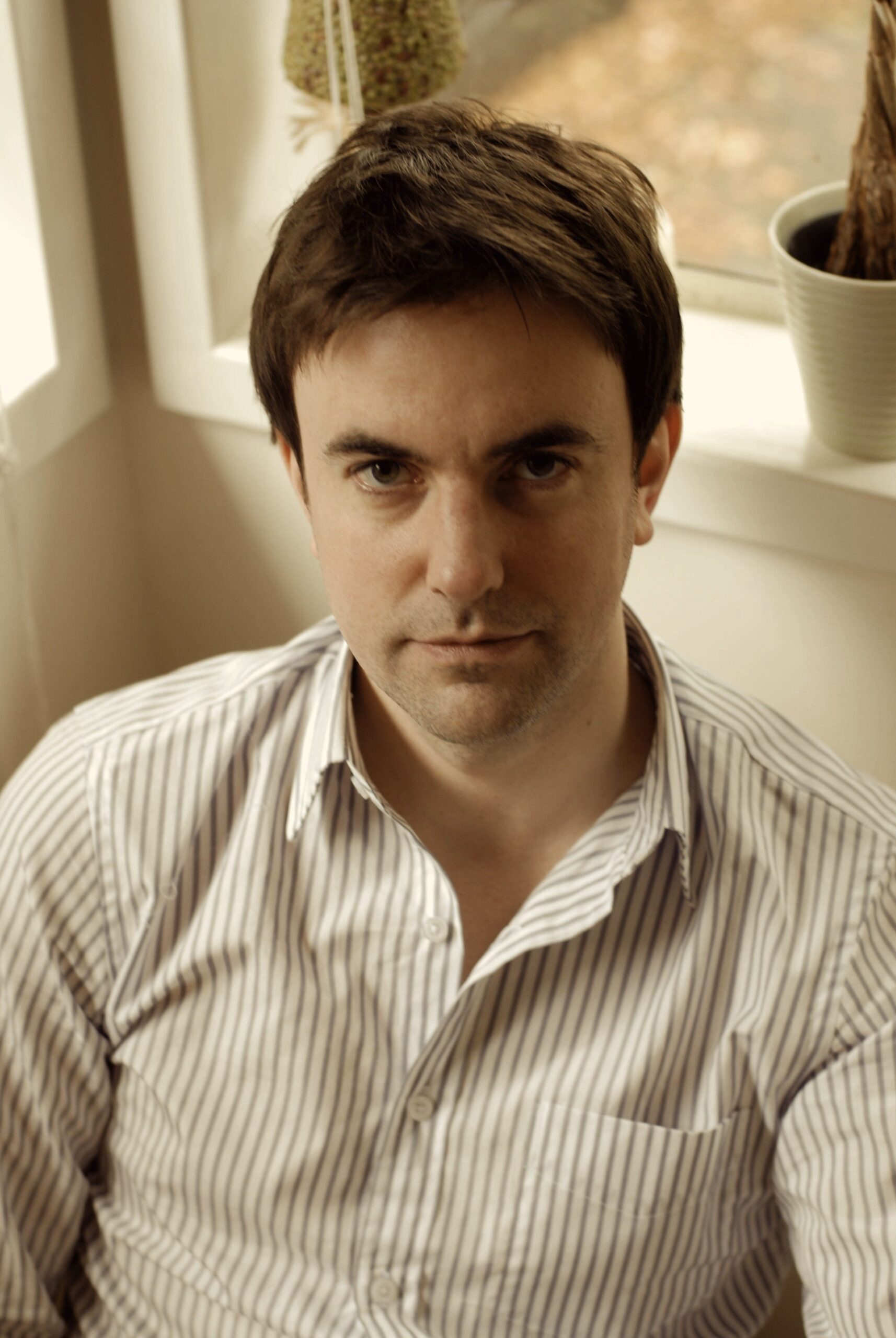 Matthew spent much of his early life immersed in cathedral music and in 2010, after six years as Assistant Master of Music at Westminster Cathedral, he decided to focus more on composition. Since then he has been commissioned to write music for the The Tallis Scholars, the choirs of Westminster Abbey, St Paul’s Cathedral, The Gabrieli Consort and The Sixteen. Matthew won the Liturgical category in the 2013 British Composer Awards, and the first disc of his choral music (Jubilate Deo) was recorded by Daniel Hyde and The Choir of Magdalen College, Oxford (Opus Arte/2014).

More recently, he has written for the Cheltenham Music Festival (Trumpet Sonata) and The Tallis Scholars (Lamentations of Jeremiah). His Rose Magnificat for Paul McCreesh and The Gabrieli Consort won the Choral category in the 2019 BBC Music Magazine Awards. Earlier in 2019, he was asked to write a festival anthem (In the midst of thy Temple) for the choir of Westminster Abbey, marking the 750th anniversary of its refounding, and a test piece for organ (Triptych) for the 2019 St Albans International Organ Competition.