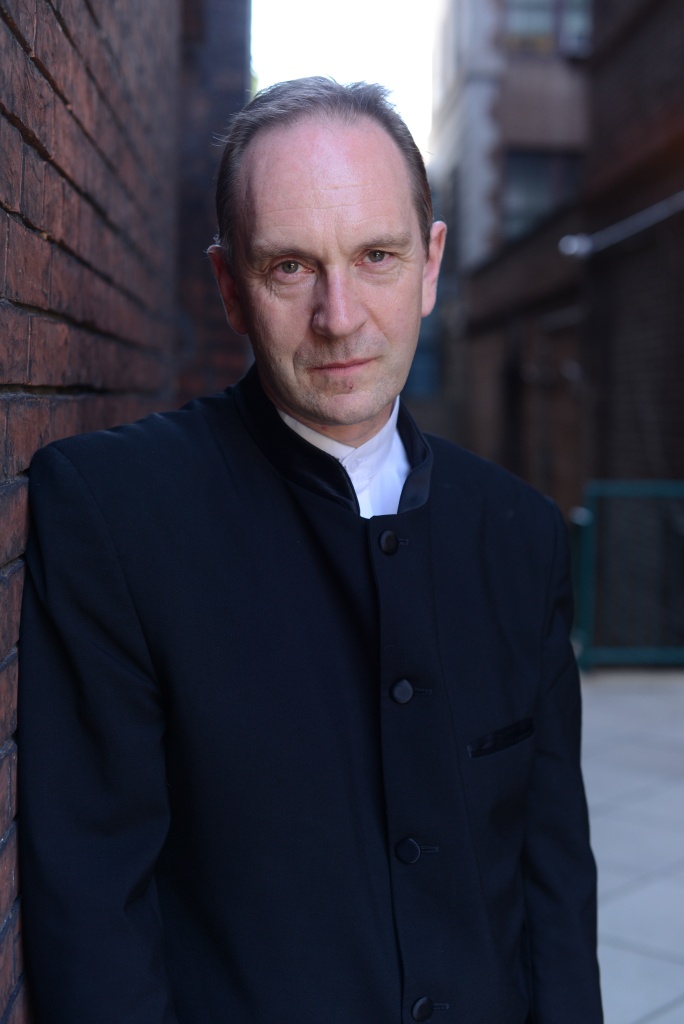 Jeremy Filsell is one of only a few virtuoso performers as both pianist and organist. He has appeared as a solo pianist in Russia, Scandinavia, New Zealand and Australia and throughout the USA and UK. His concerto repertoire encompasses Bach, Mozart and Beethoven through to Shostakovich, John Ireland, Constant Lambert and the Rachmaninov cycle. He has recorded the solo piano music of Herbert Howells, Bernard Stevens, Eugène Goossens and Johann Christoph Eschmann and recent releases include discs of Rachmaninov’s solo piano music (Signum), the first two Rachmaninov Concerti (Raven) and the piano music of Francis Pott (Acis).

Jeremy is on the international roster of Steinway Piano Artists and has recorded for BBC Radio 3, USA, and Scandinavian radio networks in solo and concerto roles. His discography comprises more than 35 solo recordings. Gramophone magazine commented on the series of 12 CDs comprising the premiere recordings of Marcel Dupré’s complete organ works for Guild in 2000 that it was ’one of the greatest achievements in organ recording’. In 2005, Signum released a 3-disc set of the six organ symphonies of Louis Vierne, recorded on the 1890 Cavaillé-Coll organ in St. Ouen, Rouen. He has taught at universities, summer schools, and conventions in both the UK and USA and has served on international competition juries in England and Switzerland. Recent solo engagements have taken him across the USA and UK and to Germany, France, Finland, Sweden, Norway, Australia and New Zealand. In North America, he concertizes under the auspices of Philip Truckenbrod Concert Artists.

As a teenager, Jeremy Filsell was a Limpus, Shinn  & Durrant prizewinner for FRCO and was awarded the Silver Medal of the Worshipful Company of Musicians. As a student of Nicolas Kynaston and Daniel Roth, he studied as an Organ Scholar at Keble College, Oxford before completing graduate studies in piano performance with David Parkhouse and Hilary McNamara at the Royal College of Music in London. His PhD in Musicology from Birmingham City University/Conservatoire was awarded for research involving aesthetic and interpretative issues in the music of Marcel Dupré. Before moving to the USA in 2008, he held Academic and Performance lectureships at the Royal Academy of Music in London and the Royal Northern College of Music in Manchester, and was a lay clerk in the Queen’s choir at St. George’s Chapel, Windsor Castle. He combined an international recital and teaching career with being director of music at the Church of the Epiphany and then of St. Alban’s in Washington DC, Artist-in-residence at Washington National Cathedral, and Professor of Organ at the Peabody Conservatory (Baltimore), before moving to New York in April 2019 to become Organist & Director of Music at the Church of St. Thomas, 5th Avenue.