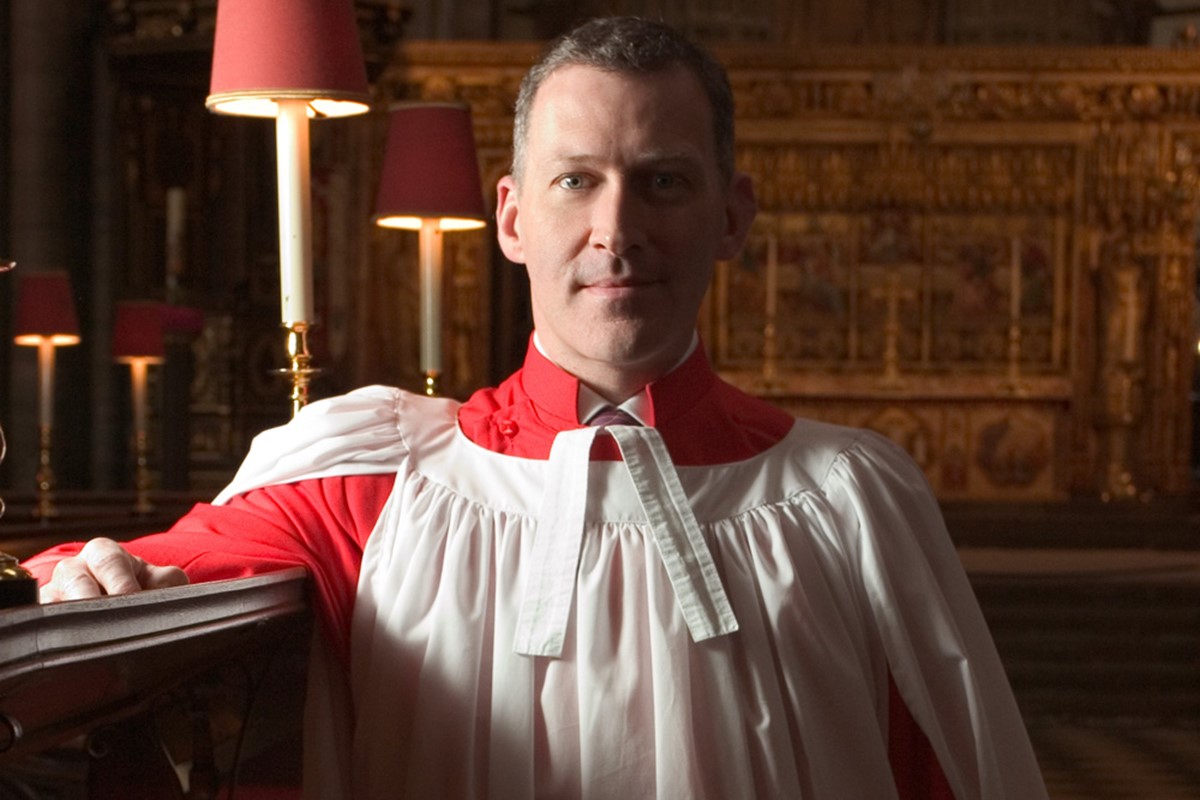 Internationally recognised as a conductor and organ recitalist, James has performed all over the world, including the United States, Japan, Australia, New Zealand, and throughout Europe, and appeared in the BBC Proms and at many other festivals. Recent engagements have included Poulenc’s Organ Concerto with the London Philharmonic Orchestra under Yannick Nézet-Séguin at the Royal Festival Hall, broadcast live on BBC Radio 3 and released on CD on the LPO Live label, and solo recitals in the United States, Germany, Norway, and the Netherlands.

Before taking up his appointment at Westminster Abbey in January 2000, James was a junior exhibitioner at the Royal College of Music and then Organ Scholar of Jesus College, Cambridge.  He was appointed Assistant Master of Music at Westminster Cathedral, where he became Master of Music in 1988.  Under his direction the Choir of Westminster Cathedral won the Gramophone ‘Record of the Year’ award (for its Hyperion disc of masses by Frank Martin and Pizzetti in 1998), and a Royal Philharmonic Society award (1999), both unprecedented for a cathedral choir.

As soloist and director James has worked with many of Britain’s leading ensembles. He is Music Director of St James’ Baroque and appears regularly with the BBC Singers. He is Visiting Professor of Organ and of Choral Conducting at the Royal Academy of Music and was President of the Royal College of Organists from 2011–13. He is an Honorary Fellow of Jesus College, Cambridge and Doctor of Music honoris causa of the University of Aberdeen.