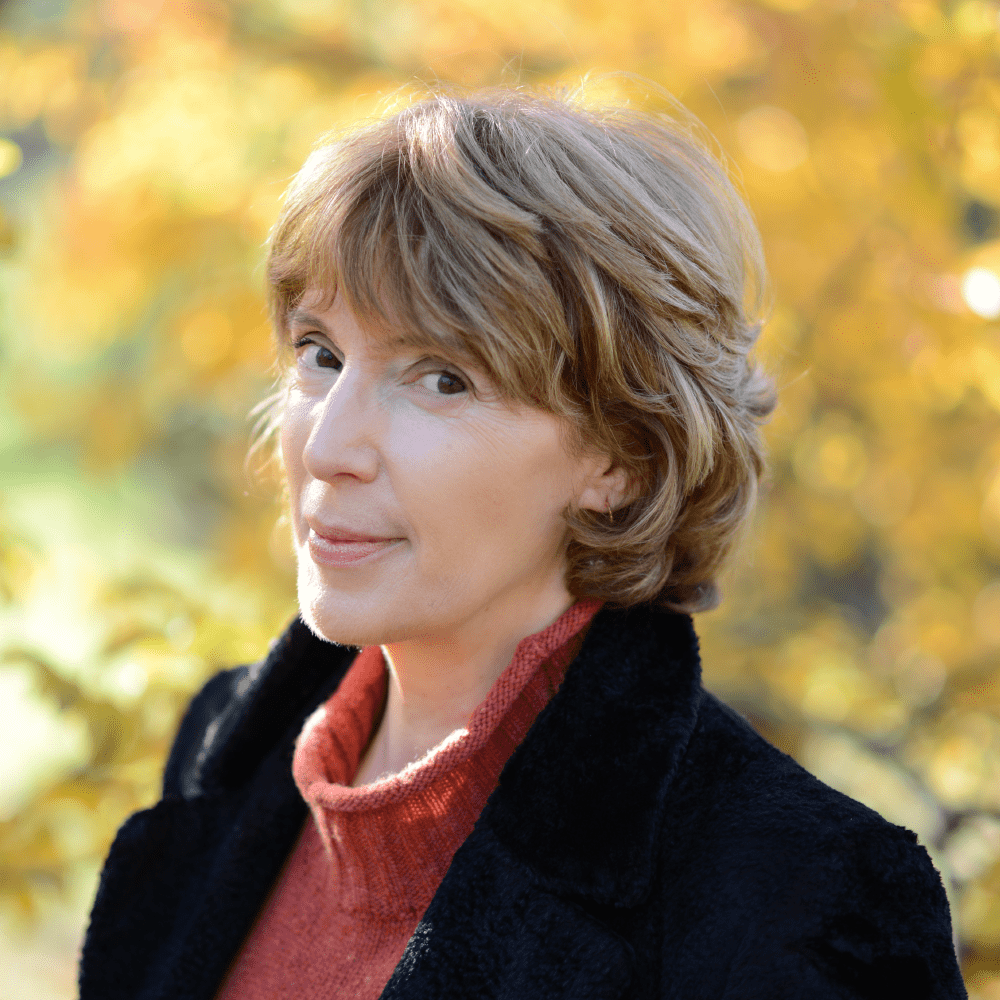 Recent important commissions include When time is broke (Three Shakespeare Songs) for the BBC Singers and Adoro te devote for Westminster Cathedral Choir, London, A Prayer to St John the Baptist for St John’s College, Cambridge and O sing unto the Lord for King’s College, Cambridge. Three Latin Motets were recorded by the renowned American choir, Phoenix Chorale, conductor, Charles Bruffy; this Chandos recording, Spotless Rose, won a Grammy award and was nominated for Best Classical Album. The National Children’s Choir of Great Britain commissioned a work focusing on ‘children in conflict’, called Everyday Wonders: The Girl from Aleppo. This cantata is based on the real-life escape of Nujeen Mustafa (who is wheelchair-bound) and her sister from war-torn Aleppo and has been much performed.

Wimbledon Choral Society commissioned the Da Vinci Requiem, to coincide with the 500th anniversary of Leonardo’s death in May 2019; this large-scale work was premiered by the choir and The Philharmonia Orchestra at the Royal Festival Hall, London. McDowall’s works are regularly broadcast on BBC Radio and readily available on CD.

In 2013 Cecilia McDowall received an Honorary Doctorate from Portsmouth University and in 2017 McDowall was selected for an Honorary Fellow award by the Royal School of Church Music. In 2020 CDs of her music will be recorded on the Delphian, Naxos and Somm labels.